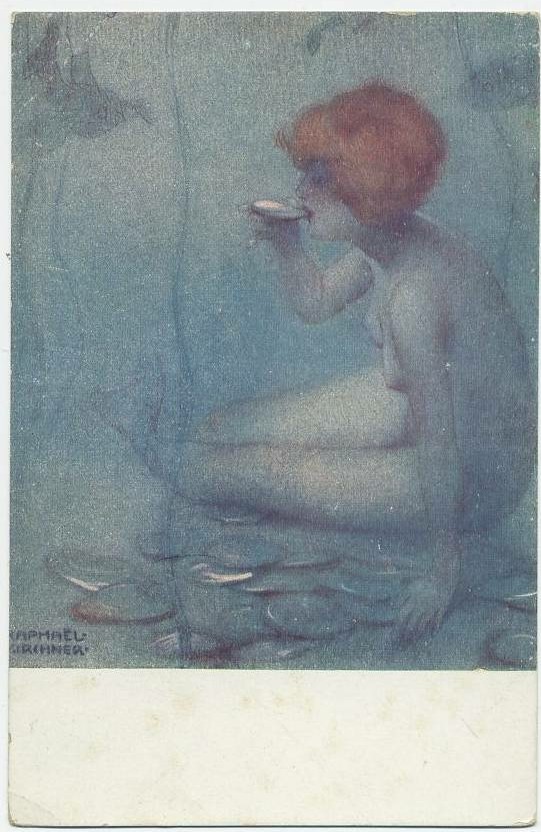 Choosing plays for these seasons is always a challenge: the play has to appeal to you, our audiences; it has to appeal to us so that we have a real appetite for the task of getting it in shape against the odds; it has to suit our acting pool; it has to fit into the Hall one way or another… the list goes on.

The first criterion is a crap-shoot–we look for an author, a title or a theme that might excite as many people as possible and we keep our fingers crossed. The second carries a lot of weight–and Ondine more than satisfies that appeal. Giraudoux has a melancholy love of life and cocks his twitching eyebrow at the curious business of being human. The play is funny and satirical, and it tells a tale of love and heartbreak that makes me weep every time I look at it. The young lovers are not only from different genders, classes, places–they are literally from different worlds. They mirror our love affair with nature, or life itself. It’s not a match made in heaven. Gods and humans have always adored and mistrusted one another; neither party has ever been really able to understand the other.

My father, who died last May, used to say “a man trying to understand a woman is like an orangutan trying to play a violin.” The same can be said of us and the battle with our mother and enemy, Nature. She is immortal and indifferent. She is as content with the muddy trickle or the rainbow as with the vast emptiness or her little human child, flailing now in its terrible twos, no nanny around to simmer the little hellion down. We want attention, we want to live forever, we are not content with her miraculous gifts and we burn bright, a quick flash in the void. We want victory–and we are taking one battlefield after another–but it’s killing us. She will weep and rage, go down in defeat, we will realize too late that we are lost–and then she will forget and begin another cycle, as she always has.

Ondine holds a special place for me. In 1971 it brought me to the slope of Mount Equinox, to Wild Farm in Vermont, where a band of long-haired teenagers built a yellow caravan and rehearsed this very play as part of a wild adventure called The Traveling Festival Theater. From there we went to play on town greens, in gazebos, churches and little theaters all over New England and New York. We slept by rivers, were invited to dinner by gracious townspeople, fell in love with life and acted on that feeling. We were just the kind of naive adventurers that might have turned up in a play by Giraudoux. Partly for this reason it is especially good to be working with the wonderful younger members of this troupe. Those were halcyon days. So are these.