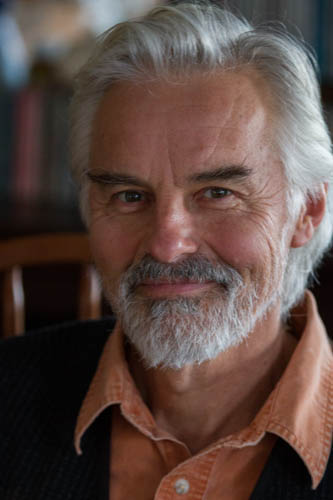 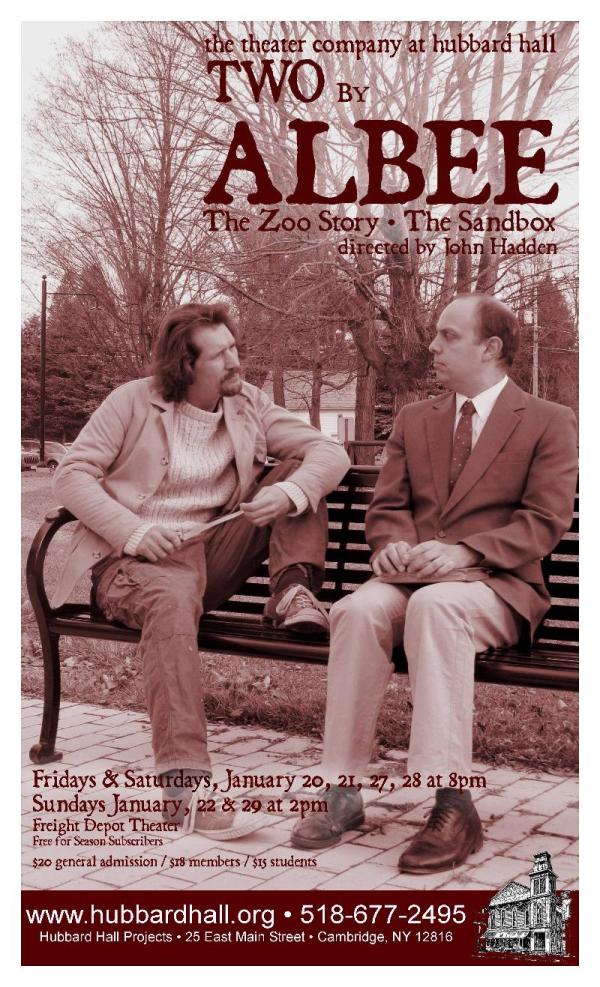 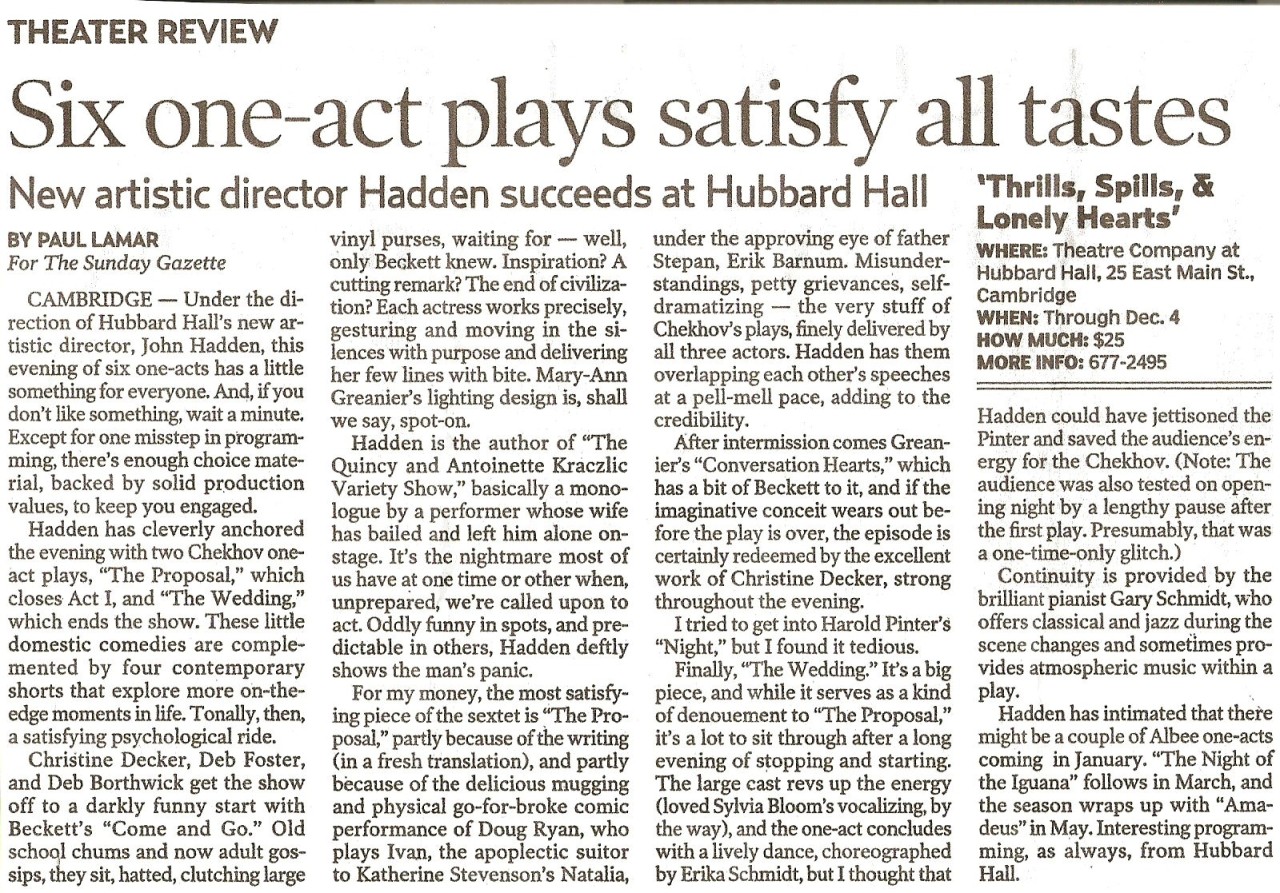 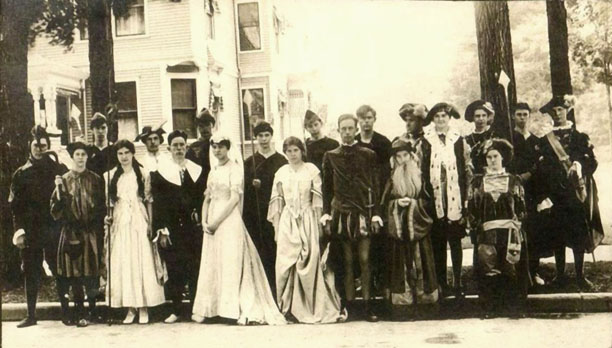 Archival photo from Hubbard Hall’s 1916 production of As You Like It. 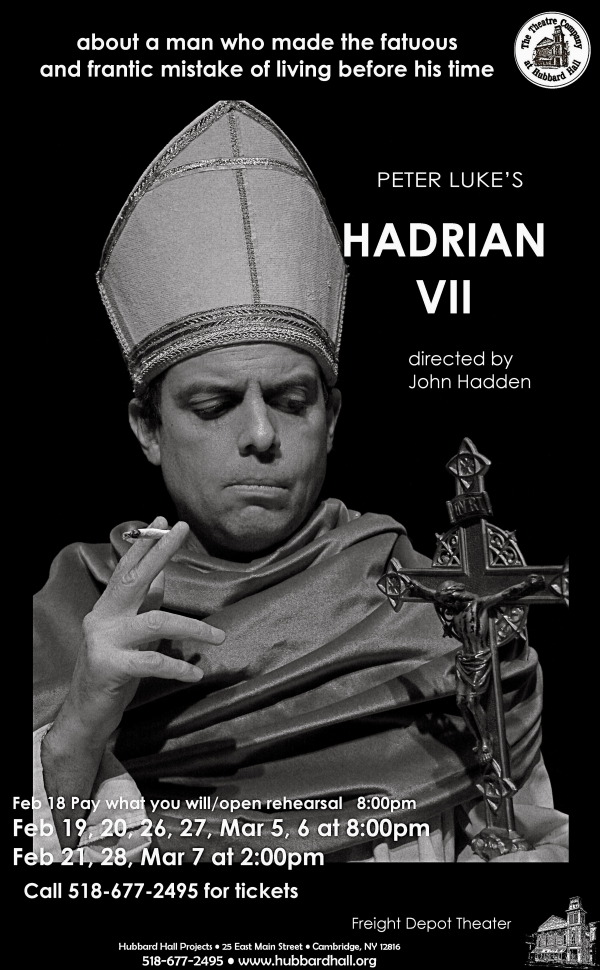 ANIMALIA: A NEW ARK ANTHOLOGY is a collage of scenes, monologues, and cartoons derived from sou0rces as divergent as Kafka, Saroyan, The Far Side, Thurber, Atwood, Schweitzer, Neruda, Beckett and the Bible. The various pieces are brought together by live sounds and music, lights and artistic design, conceived and executed by the students of BCD2S. The play, which involves almost half the student body and several faculty members, is orchestrated by John Hadden, head of the Theater Program.

The public is warmly invited to attend this inaugural production of the new high school. There is no charge for admission.